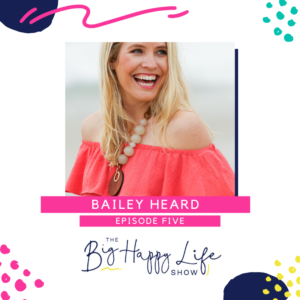 Recently, I got the opportunity to do a podcast with one of my dear friends, Whitney Putnam. She has a fantastic podcast called The Big Happy Life Show and invited me to be a guest. Whitney is married to Michael, who is one of my late husband Andrew’s best friends from seminary.

Andrew was often intellectual and deep, but no one brought out his silly side more than Michael. They had some hilarious stories together. Like the time they went to a Hilary Duff concert and looked around to realize a sea of little girls surrounded them, and aside from the fathers, they were the only men at the show. The visual of that scene always made me burst with laughter.

Michael met Whitney after leaving Truett Seminary. She lived in Fort Worth at the time, and after I graduated from Baylor and began teaching at a private school, I started taking classes at Southwestern Seminary, also in Fort Worth, because I thought I wanted to be a counselor. 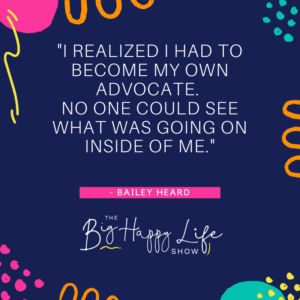 Michael introduced me to Whitney, and we hit it off right away. She and I would run every week after my seminary classes, and I knew she was going to be a forever friend. Andrew preached the service at their wedding, and over the years, we would make efforts to see each other. Some of our sweetest memories as a couple are with Michael and Whitney.

Whitney used to write a weekly blog called Twirly Girl, and I followed it religiously, checking it regularly for the next post. It inspired me so much I thought maybe I could create a blog.

So Andrew, who already had a blog, helped set everything up for me. I initially called it Encouraging Growth. I’ve been writing ever since, and I have Whitney to thank for inspiring me to create this platform to share and connect. 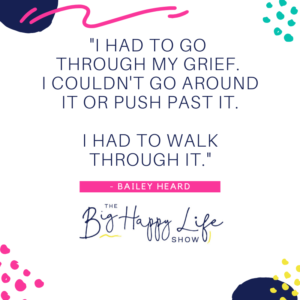 Without further ado, here is our podcast episode. I hope you enjoy it! Blessings.

P.S. To follow Whitney and all the incredible things she’s doing in the world go to her site: https://www.whitneyputnam.com/ 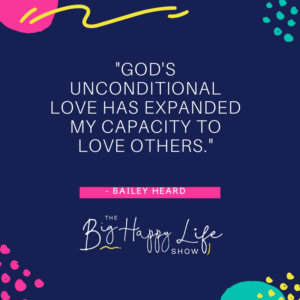