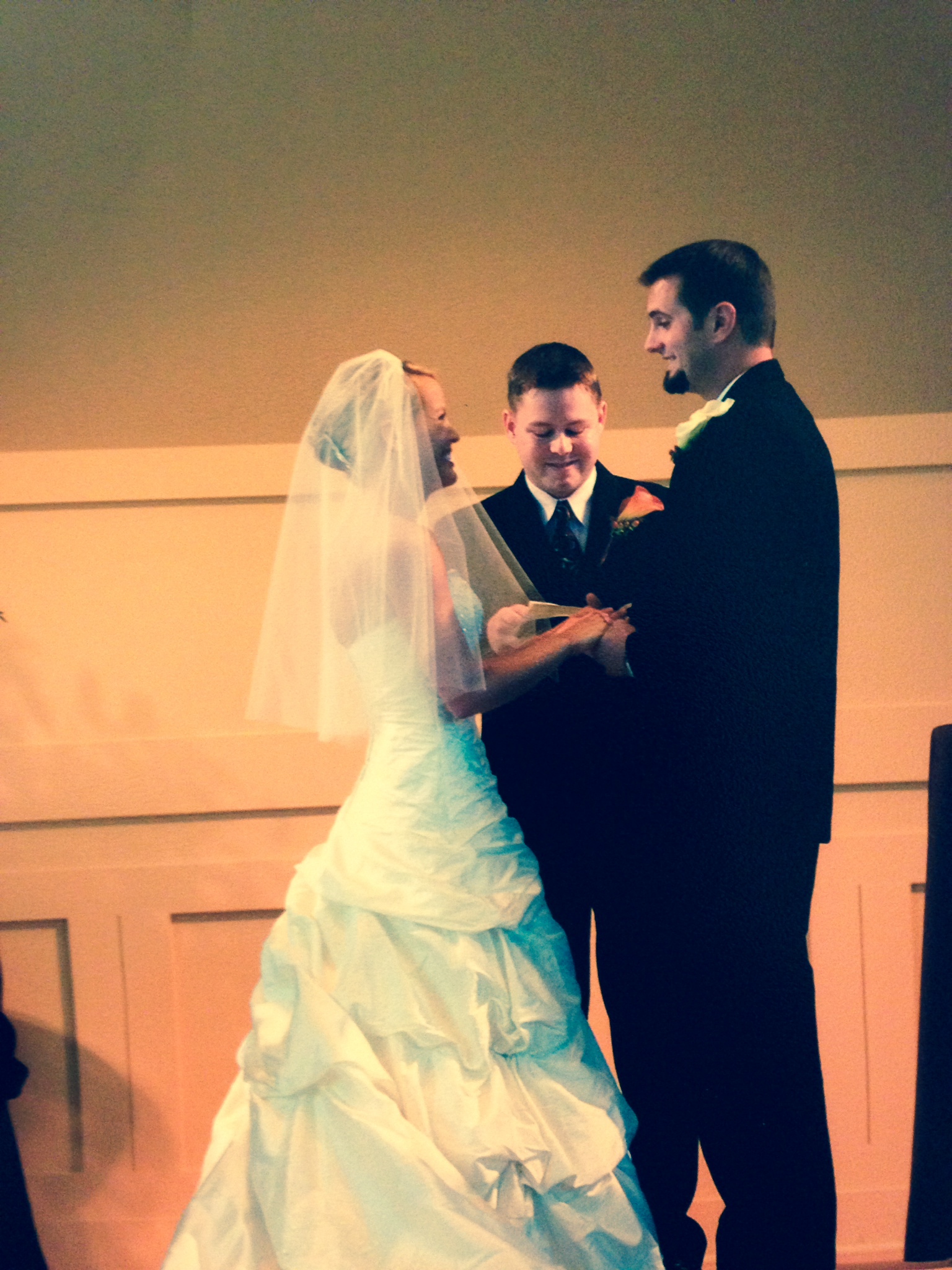 Today would have been seven years that Andrew and I would have been married. Sometimes I like to think about what our relationship would have looked like had he survived cancer for a second time. I truly believe those would have begun the best years of our marriage. If you’ve read Andrew’s book, A Gray Faith, or some of my earlier posts, it will come as no surprise that we had a rough start to our marriage. The odds were not in our favor.

I was young, insecure, and felt totally out of my element as a wife and as an adult. Andrew was still trying to find his path and wrestled with doubt and questions about his faith (which was a big deal because he had recently graduated from seminary and was looking to serve in the ministry). The combination was pretty turbulent. Add in some depression on both sides and a lot of sleeping on the couch and you’ve got two pretty unhappy people. Part of the reason I believe our relationship struggled was because our personalities were polar opposites. I think it’s what initially drew us together, but it’s also what drove the other one crazy. Many times our communication toward each other was lost in translation. It didn’t help that we were raised in a completely opposite way when it came to money. We felt like we were from two different planets, which made it nearly impossible to understand where the other person was coming from.

After Andrew passed away one of my initial coping mechanisms was to focus on all the reasons we were wrong for each other in the relationship. How frustrated we made each other feel and how we always wished the other person would change. Needless to say, my initial reactions to his death were denial and anger. It somehow made me feel temporary relief to focus on the negatives or the hard parts of our relationship. I guess I convinced myself it would make me miss him less. Well, that worked for about a year, but now all I feel in my heart for Andrew is love. I feel a profound appreciation for his caring heart and deep soul, and all of the other reasons I was drawn to him in the first place. As I’ve shifted my thoughts toward love and gratitude for Andrew I’m finding that, yes, it does make me miss him more, but in feeling the pain of missing him I am on the path towards healing and acceptance of our loss.

I imagine had he lived, he would have found his true calling. I envision us at Oxford University (one of his dreams), Andrew pursuing further education, writing fiction novels, and speaking all over the world. I’m pretty sure I would be on the same path as I am now (coaching, writing, and speaking) and that Ellie would just be happy to be with her mommy and daddy. I think the cancer would have been a wake-up call for both of us to not waste another day just merely surviving, but living each day with purpose, meaning, and impact. I think our love would have grown closer knowing that we had come through one of life’s greatest challenges and that we stayed by each other’s side.

Since that dream will not become a reality, I will continue to live my life with purpose, meaning, and impact regardless of the naysayers and negativity of others. Because my heart is filled with the inspiration and the love of a man who changed my life by being true to who he was. A man who always sought truth regardless of what anyone else told him. He was brave and his bravery changed my life. I will thrive because of his love. Blessings. 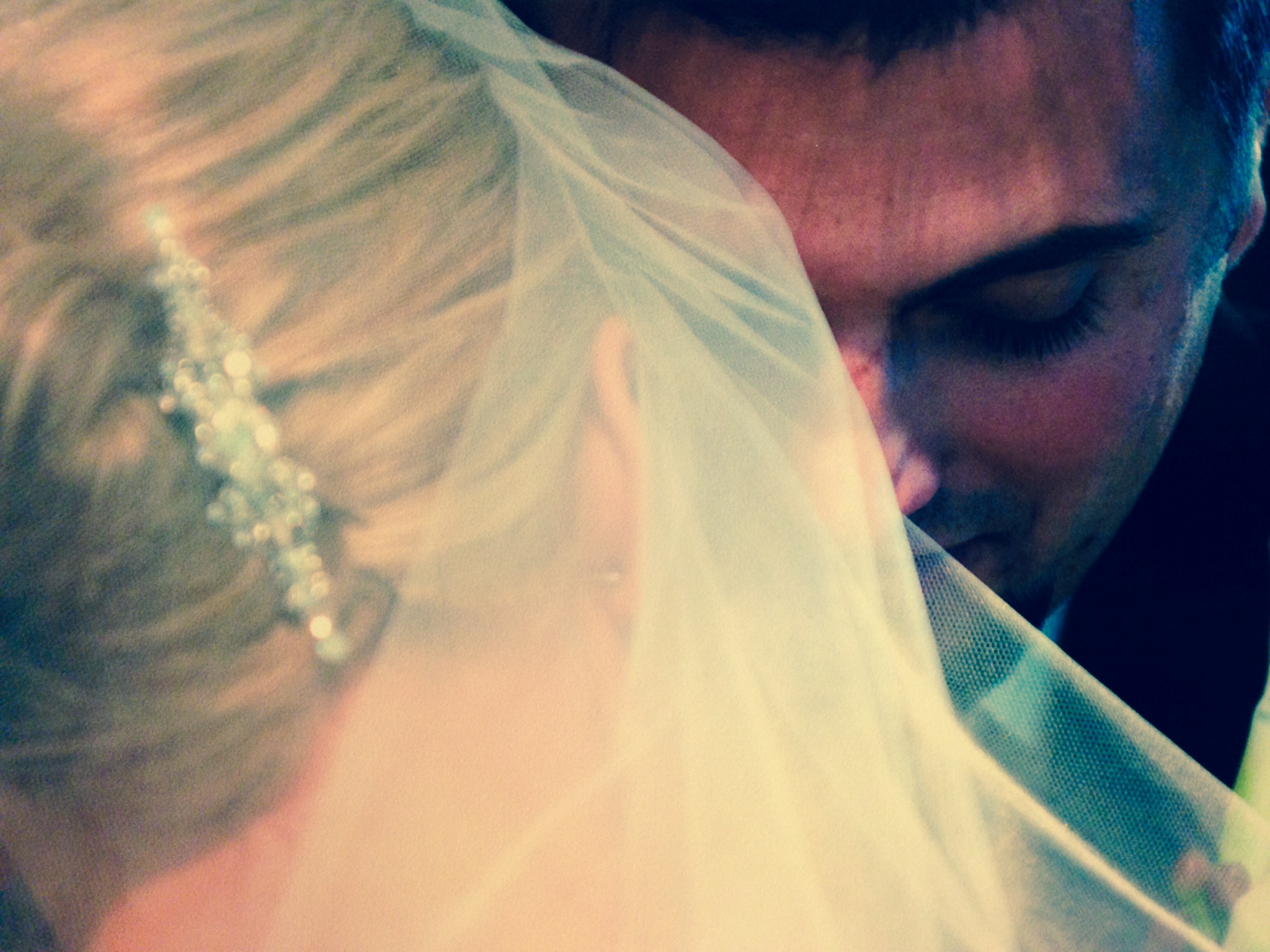 Bailey is amazing! Working with her is one of the greatest decisions I have ever made. Her life experiences combined with her gentle spirit are the perfect combination for a strong and encouraging voice in my life. I am continuously uplifted by my conversations with Bailey, and always feel stronger knowing that she believes in me and is on my side! I am so grateful for this very brave, driven, exceptional woman who takes the time to pour into my life! She inspires me!